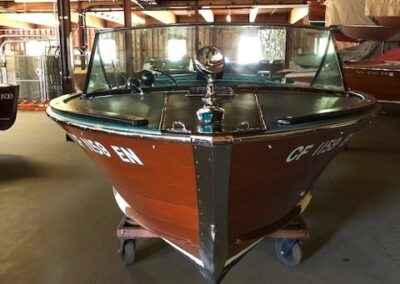 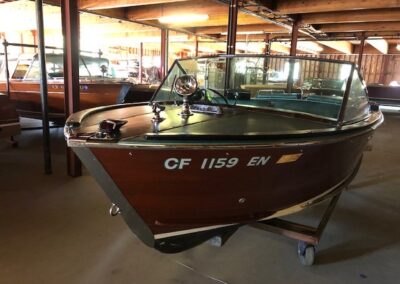 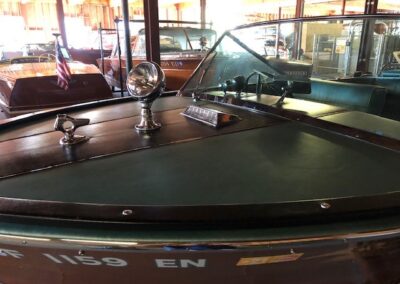 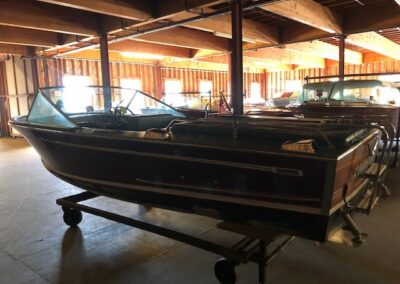 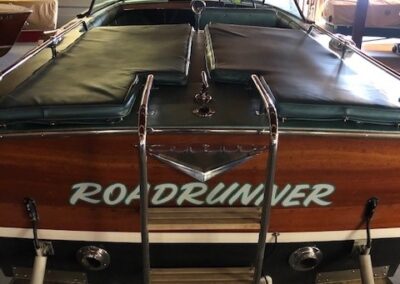 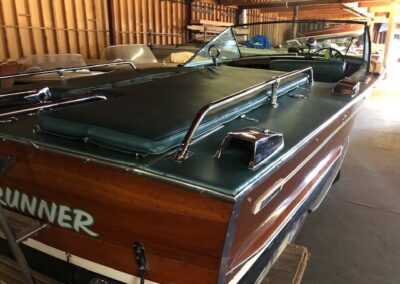 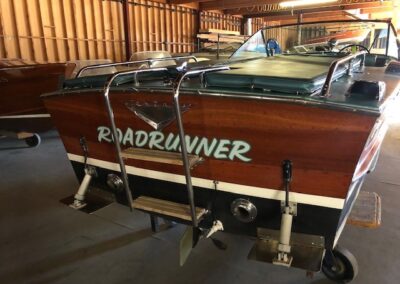 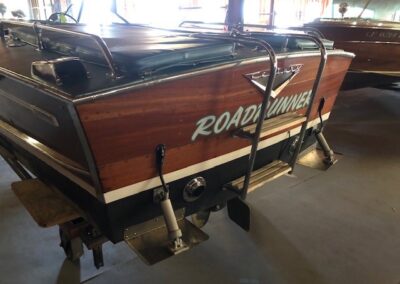 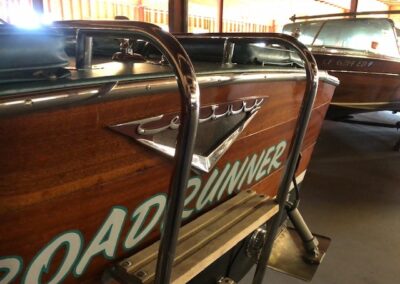 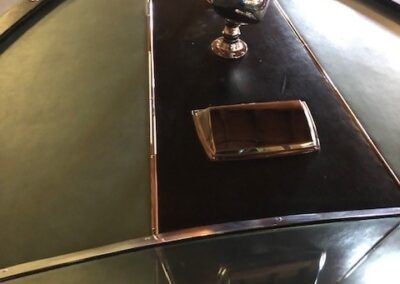 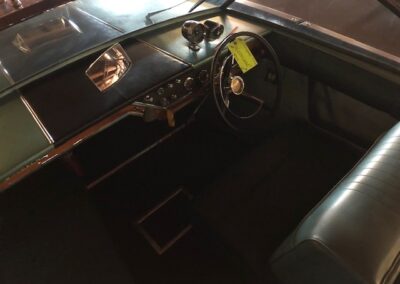 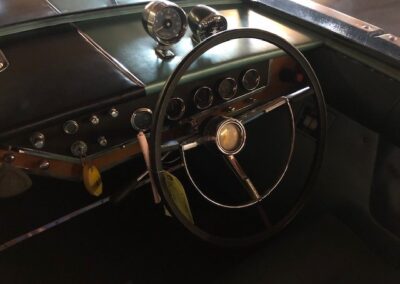 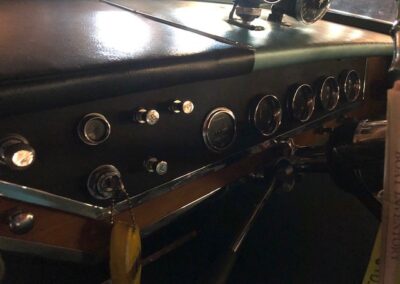 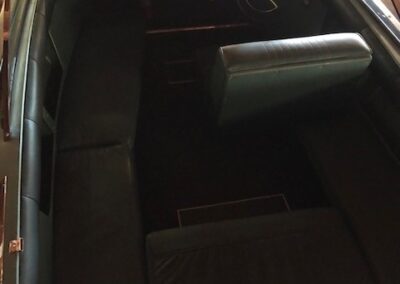 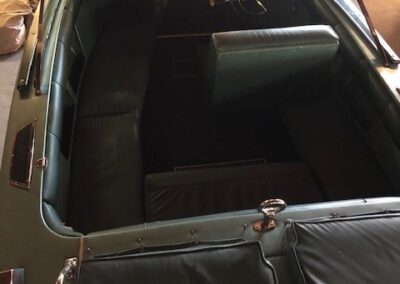 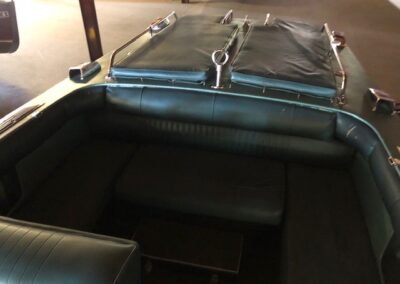 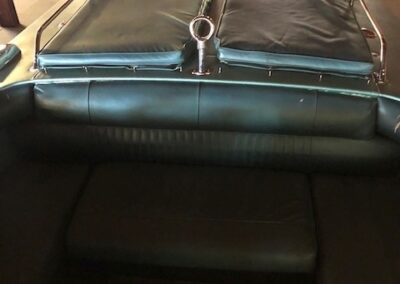 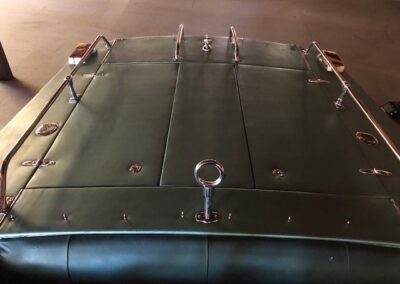 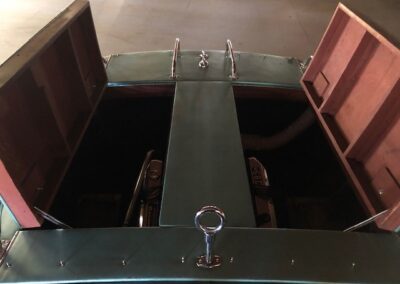 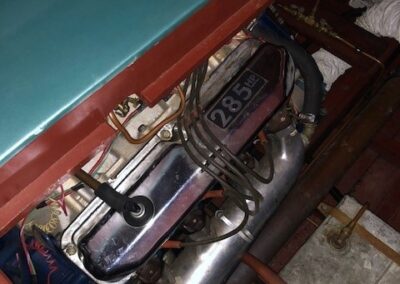 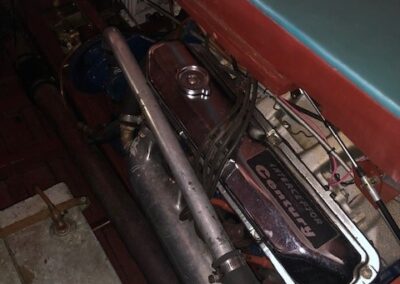 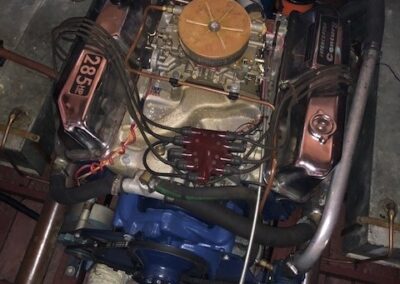 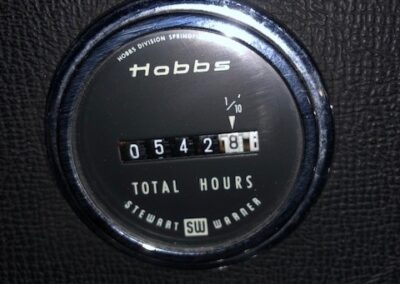 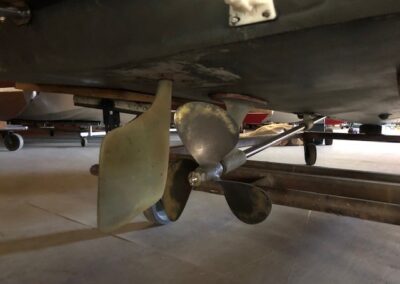 One of the oldest manufacturers of retro runabout boats is the Century Boat Company with history dating back to 1926. Long before the age of fiberglass, Century was well renowned for their wooden boat construction and timeless designs.

This 1968 Century 19ft Arabian was purchased new from Sierra Boat Company’s Century dealership and has been stored and serviced here ever since. It is powered by a Century Ford Interceptor with 285 hp. The engine has only 542.8 original freshwater only engine hours on it. The bottom is an older fiberglass bottom that soaks up tight. This boat was used on a buoy on Lake Tahoe for decades.