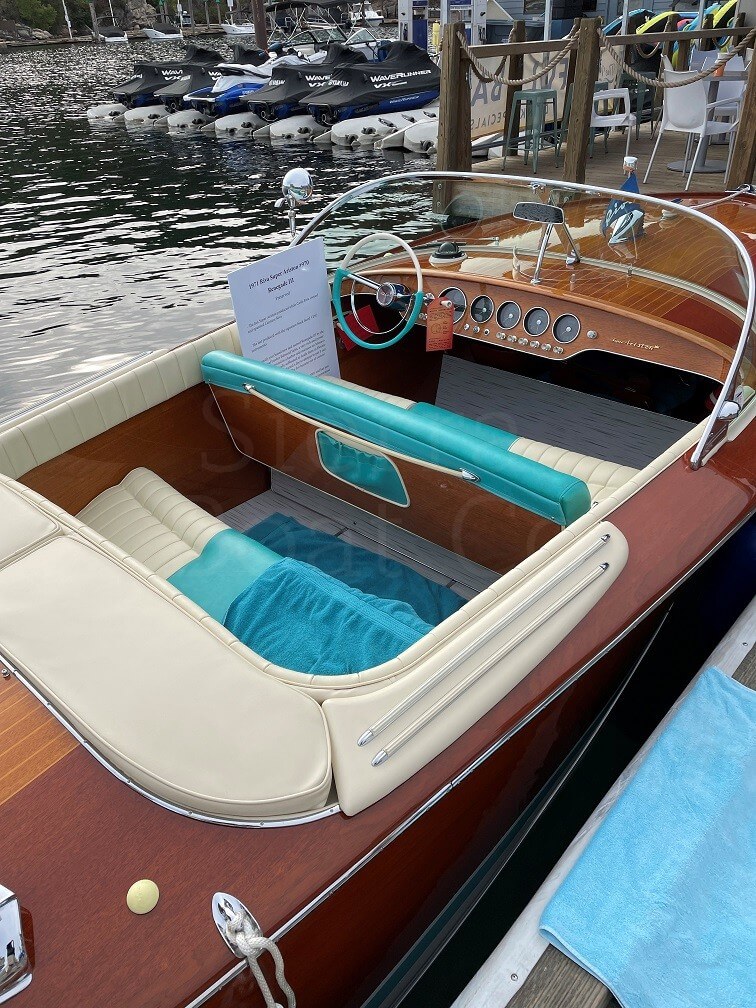 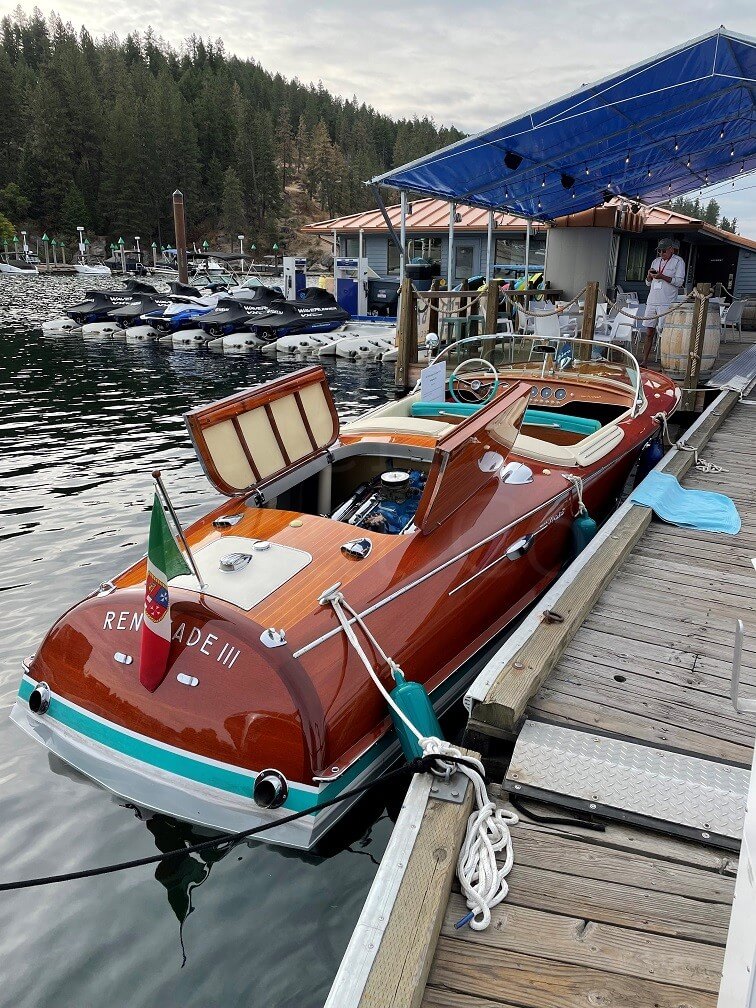 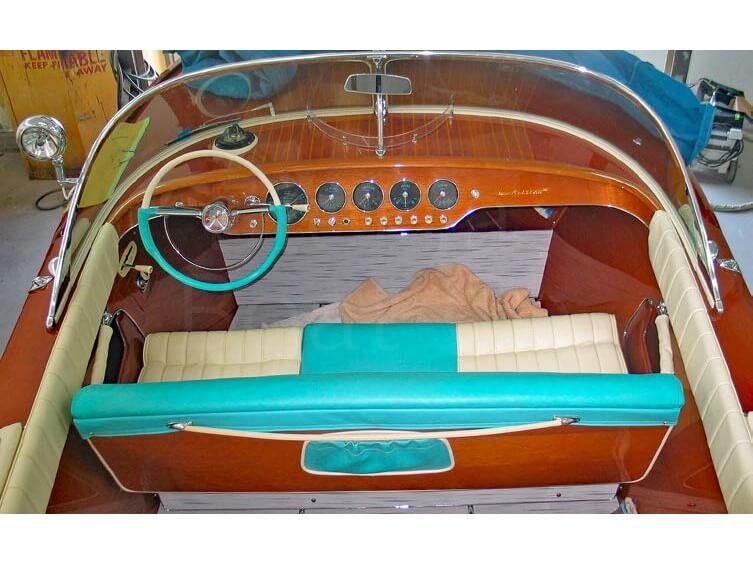 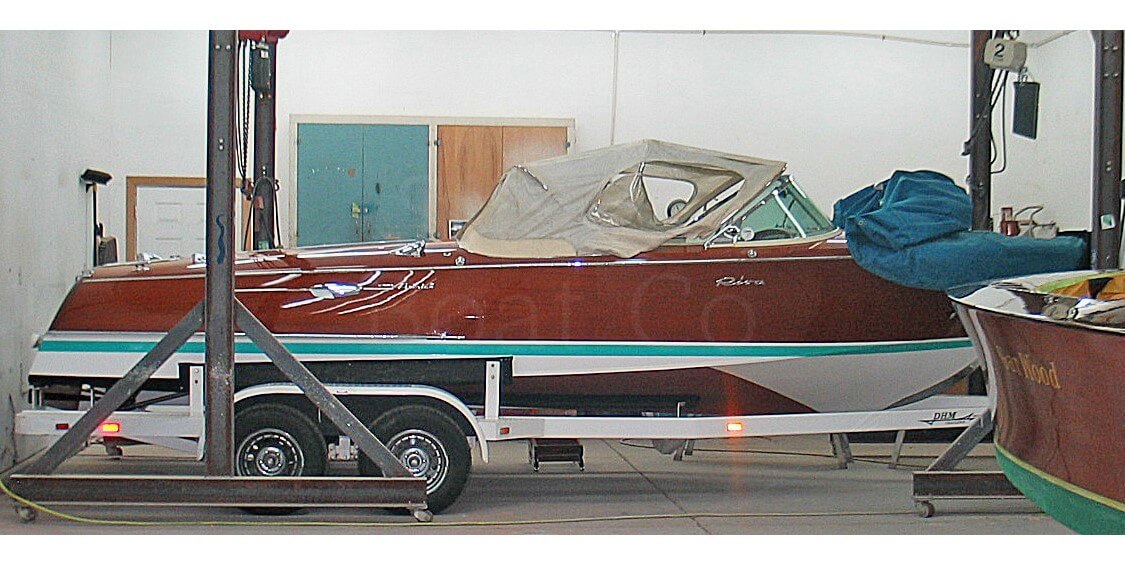 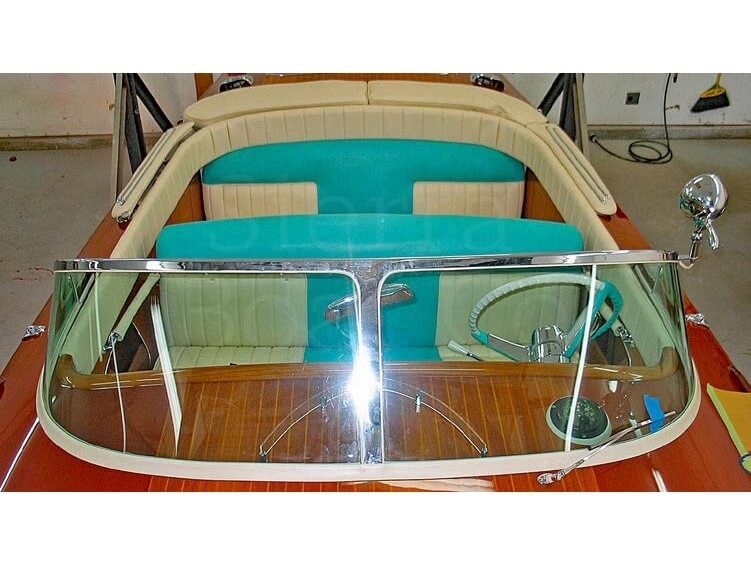 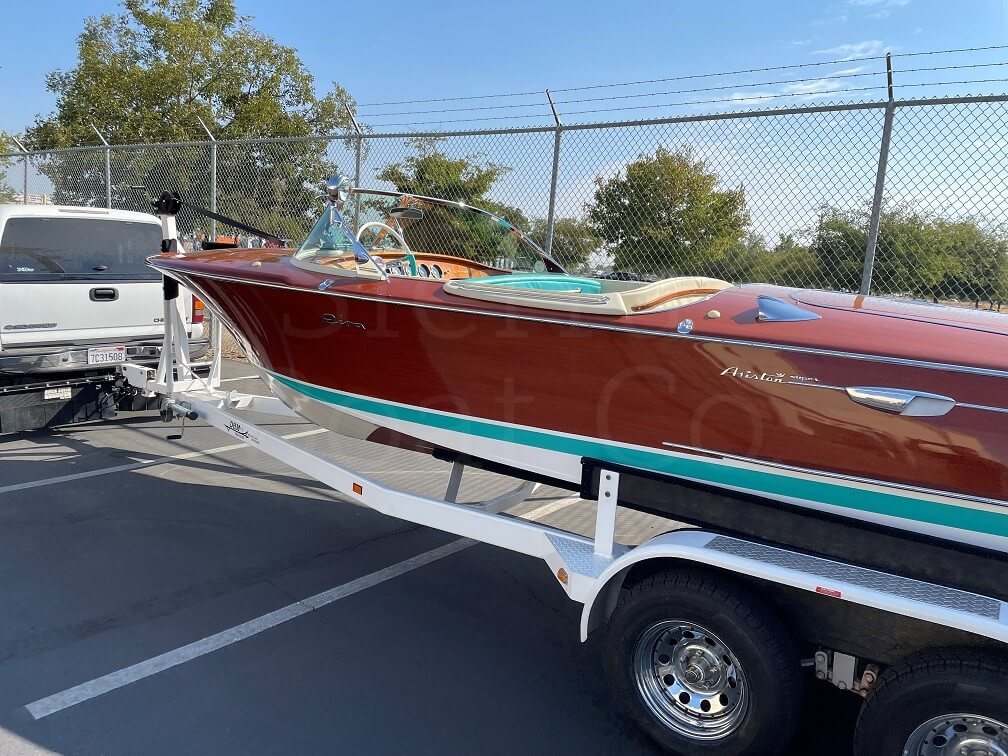 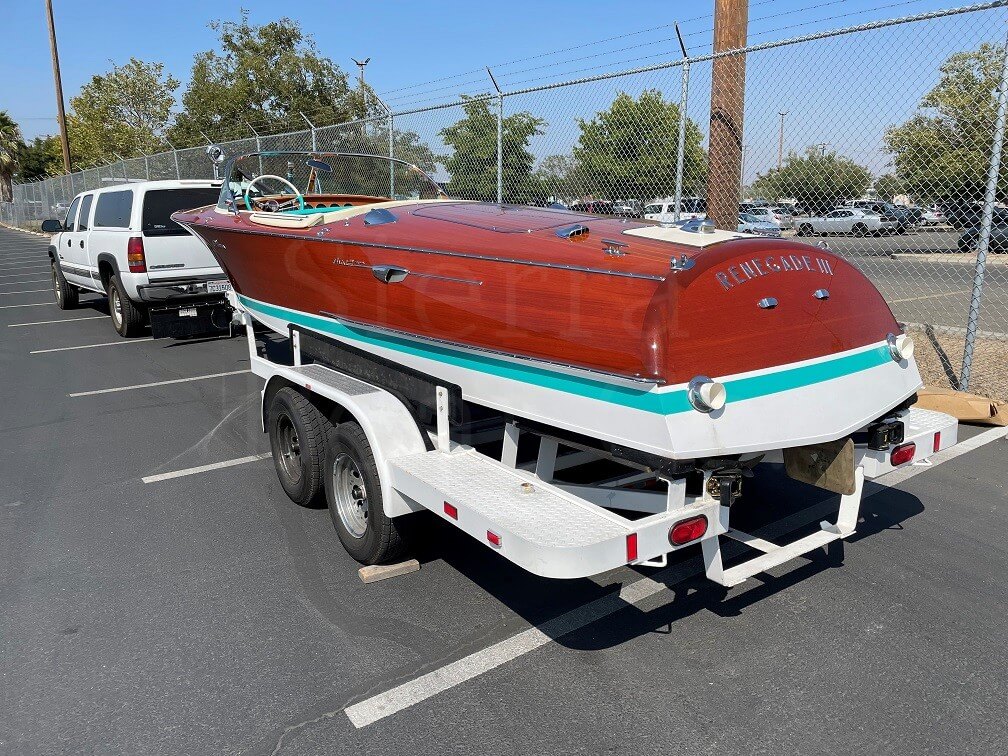 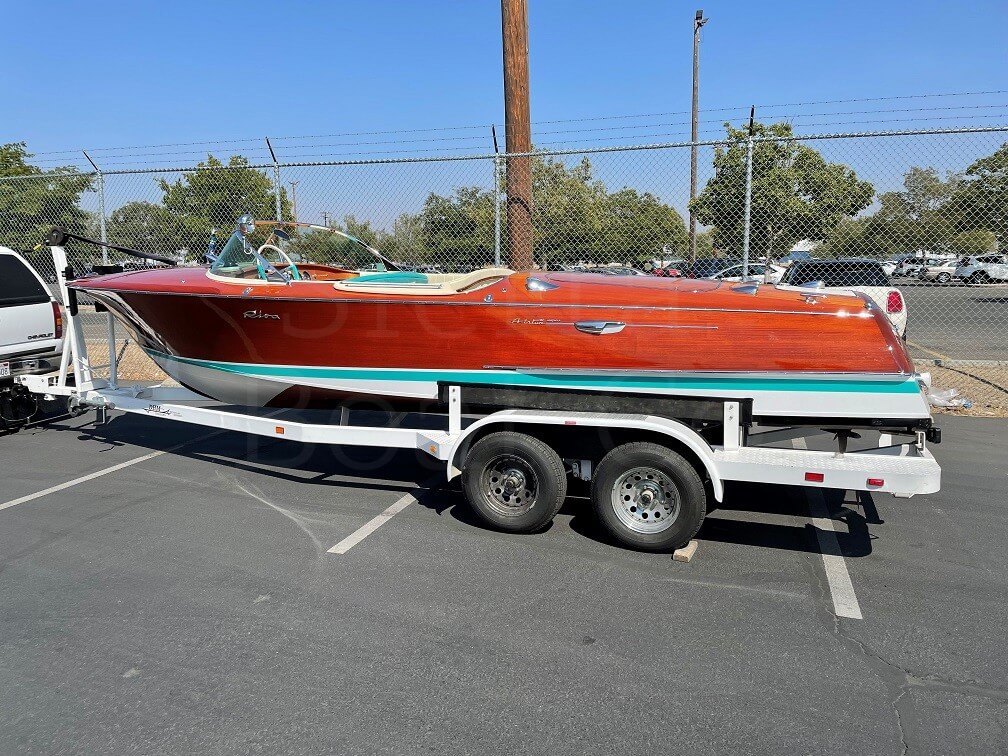 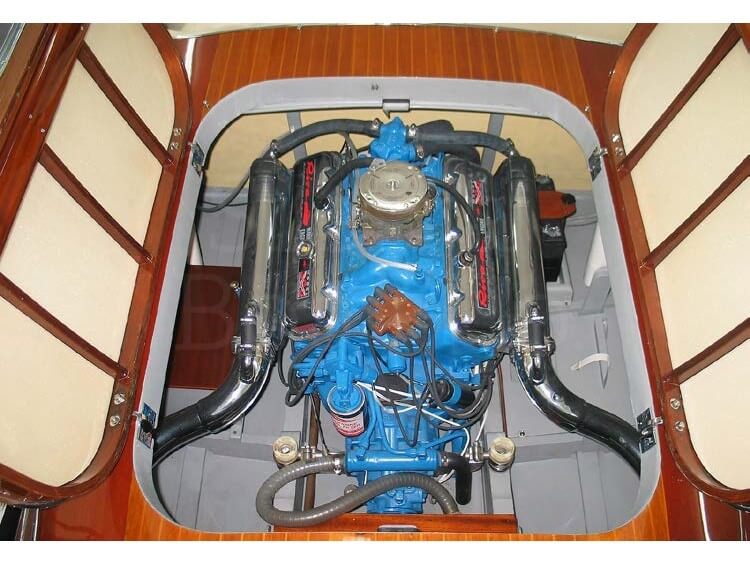 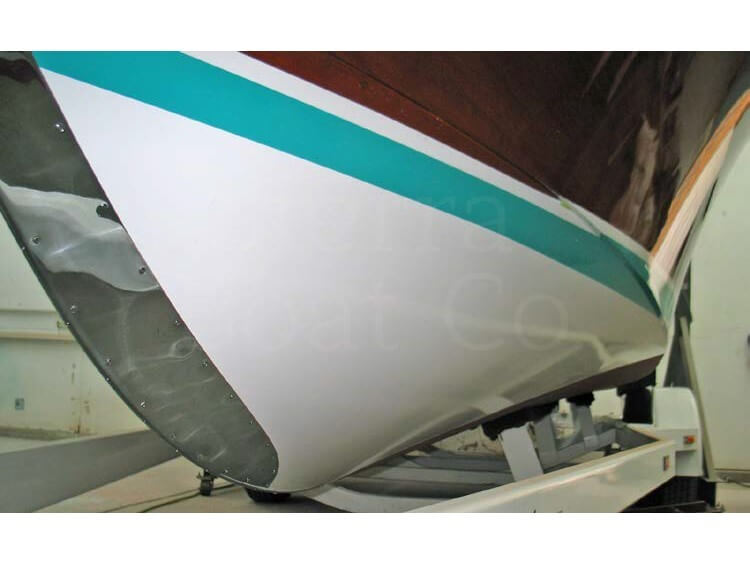 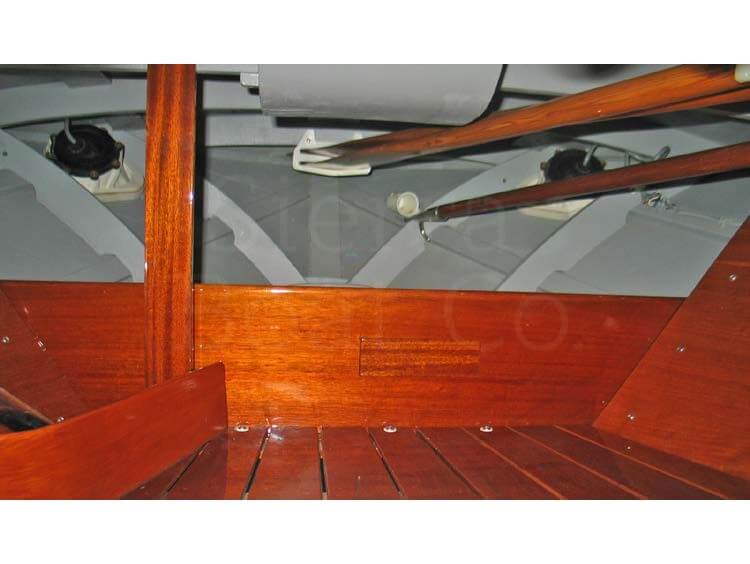 The Ariston model enjoyed a long run, with the first prototypes being built in 1950 to the last boat built in 1974. According to records a total of 1004 hulls were produced. This example is hull no. 970. It is classified as a series four hull and the last hull type of the super Ariston series, which were longer and had the best riding hull. “Super” Ariston’s account for only 181 of the total hulls produced. The super designation was assigned to boats with larger engines, in this case the big block Chevrolet marinized by Crusader Marine and Riva.

Renegade III (original name) is a 1971 Series 4 23-foot Riva Super Ariston. It was sold new to Edmond Safra, a billionaire banker who resided in Monaco.  He was tragically killed in 1999 when his waterfront estate on Monaco harbor burned.

This boat is the last Super Ariston to be built while Carlo Riva was still in charge of Cantiere Riva and the last one with the traditional black face VDO instruments. The current owner imported the boat to California 20 years ago. It has just recently been the subject of a comprehensive multiple year refurbishment.

The bottom has been professionally replaced with a West System bottom by Northwest Classic Boats. The transom was also replaced. All of the rest of the wood on the boat is original. The boat only has 600 hours on it since new and less than 1 hour since its refurbishment.

It is powered by the original Riva Crusader 320 horsepower, 427 cubic inch engine. The upholstery and flooring are new. The boat has an original Riva factory cover and comes on a custom tandem axle trailer.